A DUO EXHIBITION BY ELIZABETH GUNTER
AND JACQUES DHONT

“In Heed | Here, I exhibit charcoal drawings of three animal species that soon will no longer inhabit the earth. They are the African Wild Dog (once more), the elusive African Sengi (or Elephant Shrew), and the spurned bat, a familiar that, despite its equanimity, finds itself ensconced in the myths and superstitions that our fears have spawned over ages. All three of these species are severely threatened or on the brink of extinction, all three are indigenous to our Africa, and invaluable to the ecological tallying that would perhaps keep some of the continent’s chances to last as habitat of value and beauty.

The vulnerability of these animals is of central concern here, and my intention is as stripped as it is simple. It is also unashamedly at variance with the ever-lurking dogmas and conventions of institutional art. Compliance would have won me acceptance into the fold, if only I were able to decode their tenets. With Heed | Here, I own that I am not. I know only to use the dreaded sublime powers of drawing to imagine the tragic and real demise of these animals against their incredible and unreal beauty, and as a metaphor, to imagine humankind’s capacity for forethought and care as strong enough to defeat apathy.

I use drawings to persuade of the beauty of animals, even in pre-birth state of never-to-be realized life, or in any forms of death or near-death might render their appearance. Possibly their perceived could compare as the intrinsic worth that these animals keep and drawing them could serve as avowal to their survival as imperative. And perhaps, if valued in such a way, these animals could be deemed worthy of care and protection, or at least win our heed in proportion to their vulnerability. Even our unworldly aversions to death and bodily rot could intensify awareness of the defenselessness of these animals and stir a desire to care.

Through drawing I can employ and discover the intimacies of touch as both caress and scarification. I can find the infinite resourcefulness of light losing itself in darkness and harness the abstractions of mark making as a meaningful and generative morphology. The scarring searches of mark making come to life as eerie idiolect of beauty, making it possible for me to find and reveal hitherto unknown beings. Although I do not refuse the viewer context, the existence of the animal is not verifiable in an any way other than in an other-worldly, illusionistic beauty that could enchant despite its subject, and quite startingly, could also repel because of it.”

Heed | Here was curated by Amy

The gallery at Cavalli (Winner of the regional 2015 Best of Wine Tourism Award for Art and Culture) aims to encourage the local arts through its platforms of a public retail art gallery and public sculpture spaces. Contemporary exhibitions are presented at regular intervals in the 600sq/​m main gallery space on the below ground level. Stunning in its unique usage of lighting simulating a skylit ceiling, the space is one of the Winelands best kept secrets. A must visit for any art enthusiast.

For all enquiries or a catalogue of available artwork, please contact gallery@cavalliestate.com or call 021 855 3218. 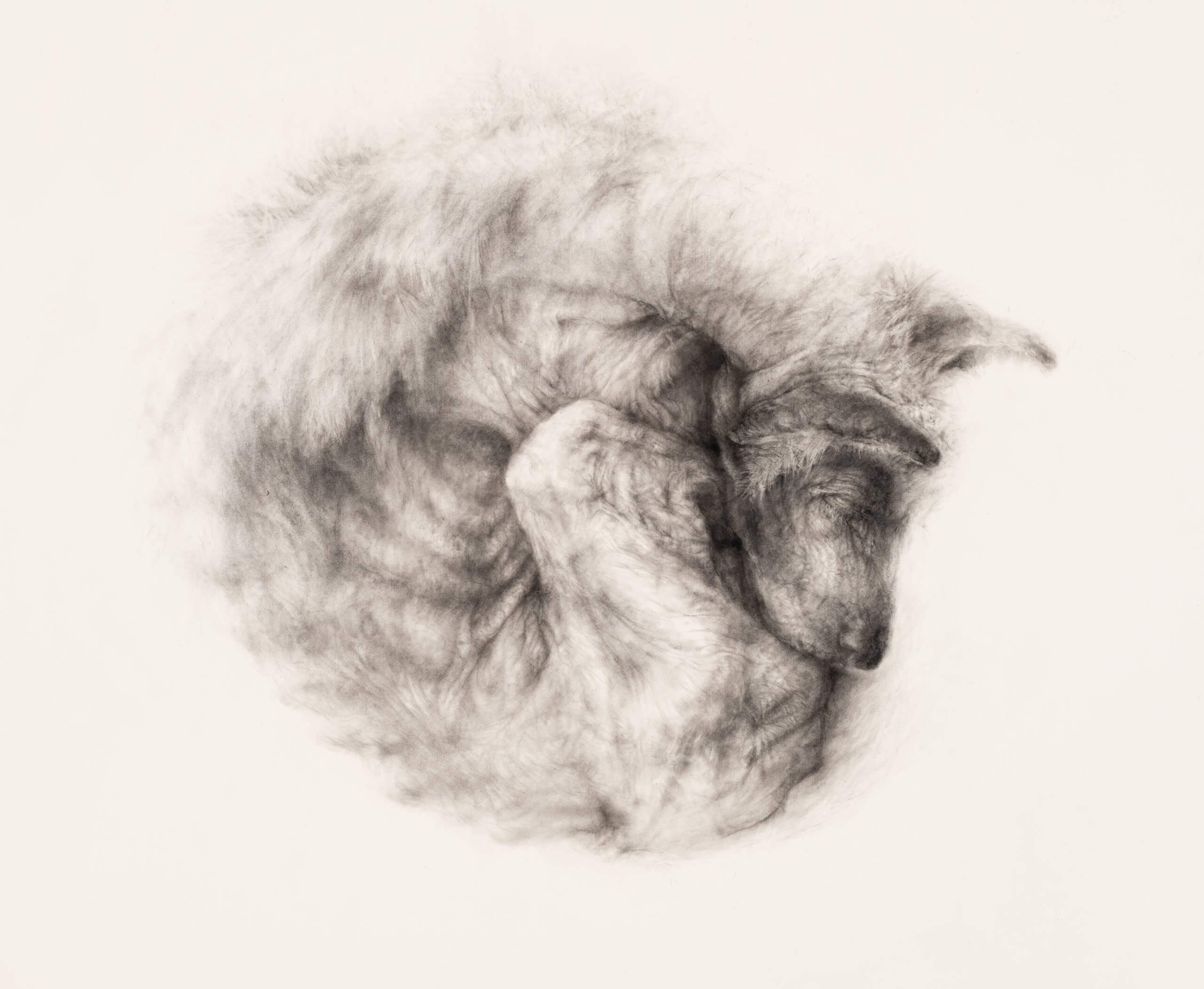